Whether you are a professional musician, a student, or a lover of fine music, this concert series will not only entertain you, but these world class musicians, many of whom are also university professors, will enlighten you about the pieces they perform.

Friday September 30, 2022 – Anita Graef
Compositions for solo cello from the Baroque to Contemporary

September 30, 2022
Anita Graef - Compositions for solo cello from the Baroque to Contemporary 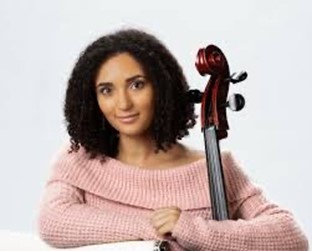 Anita Graef will be exploring the ways in which compositions for solo cello have evolved and developed over centuries, from the Baroque to Contemporary. There will be a particular focus on notable Suites written for solo cello by J.S. Bach, Benjamin Britten and Gaspar Cassadó, and how these works are in conversation with one another.

Described as “a world class musician” by the Galena Gazette, Anita Graef plays with “high energy and polish”. 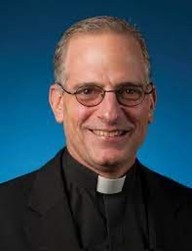 Moments musicaux . . . the name suggests evocative, improvisatory, and in some cases fleeting, musical miniatures, as opposed to long, thought-out, and highly structured compositions. Two famous composers wrote sets of six moments musicaux: the early romantic, Franz Schubert, and the late romantic, Sergei Rachmaninoff. Thus, the two sets can be seen as “musical bookends” marking the span of nineteenth-century romantic piano literature. American pianist, Fr. Paul Maillet, PSS, will play both sets of moments musicaux in a lecture-recital, which will explore the similarities and differences in these two sets of musical gems. Maillet studied at Eastman with Cécile Genhart, at Peabody with Leon Fleisher, and privately in New York with Dorothy Taubman, whose approach to technique he continues to teach in lectures and masterclasses. Before becoming a priest, he performed extensively as soloist with symphonies in Europe, Asia, Latin America, and the United States and played numerous recitals in venues including Weill Recital Hall at Carnegie, the Kennedy Center in Washington, DC, Stanford Lively Arts Series in California, the Shriver Hall Series in Baltimore, and Musique d’été in Toulouse. Feeling called to the priesthood, he entered seminary in 1995 and was ordained in 2001. He went on for further studies in 2005 and after receiving his doctorate in Biblical Studies from The Catholic University of America in 2010, he has taught as a seminary professor, teaching Bible, Biblical Hebrew, and New Testament Greek, first in California and since 2018 in Baltimore at St. Mary’s Seminary & University, where he also serves as Vice Rector. 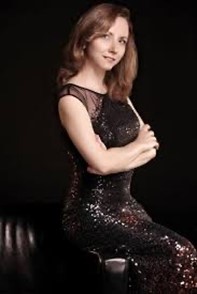 Domenico Scarlatti and his vast output of 555 keyboard sonatas significantly influenced the stylistic development of European art music in the second half of the 18th century. Through publications of his sonatas in France and England, and the endorsement by such prominent figures as Clementi and Czerny, Scarlatti’s keyboard music circulated widely throughout Europe, influencing the writing of Haydn and Beethoven, among others. Due to Scarlatti’s decades of work in the Iberian peninsula, a concentrated Scarlattian influence was felt in central Spain, where his keyboard works were in common circulation among organists, including contemporaries such as José de Nebra, Sebastián de Albero, and Padre Antonio Soler. In this presentation, Dr. Prjevalskaya will argue that Scarlatti’s music was indeed known and studied in Galicia during the same period when it was circulating in other parts of Spain. 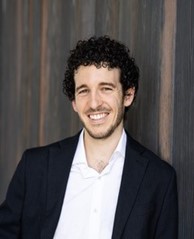 Although the Iberian keyboard tradition took its first steps in the 1500s with some literature for organ, it was during the 18th century when the splendor of Harpsichord music by Domenico Scarlatti and Antonio Soler resonated worldwide. Towards the end of the 19th century and throughout the first half of the 20th century, Spanish composers, some of them based in Paris, saw nationalism as a cultural source to exploit and promote Spanish piano music. Today, the idea of Spanish nationalism in music can still be heard among some modern compositions, although clothed with a more contemporary musical language.
This lecture recital will guide the listener through three main stages in Spanish piano literature. The first stage will focus on keyboard literature of the late Baroque/early Classical period with Sonatas by Domenico Scarlatti and Antonio Soler. The second stage will explore Manuel de Falla’s monumental Fantasía Baetica, a work that synthesizes neoclassical writing and Spanish

Flamenco sonorities. The third part of this lecture will present the music of Antón García Abril, one of the most influential contemporary composers in Spain. Mainly known for his film and television music, his music for piano solo remains unexplored. His music continues showcasing some of the nationalist tendencies of the 20th century but with a more vanguardist language. 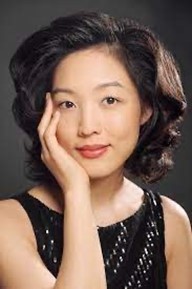 In this lecture-presentation, Lisa Yui discusses the life and music of Carl Maria Weber and Jan Ladislav Dussek and their legacy in the genre of the Romantic Sonata. The lecture concludes with a live performance of Weber’s Sonata No. 1 in C Major Op. 24 and Dussek’s Sonata in F-sharp minor Op. 61 “Élegie harmonique."